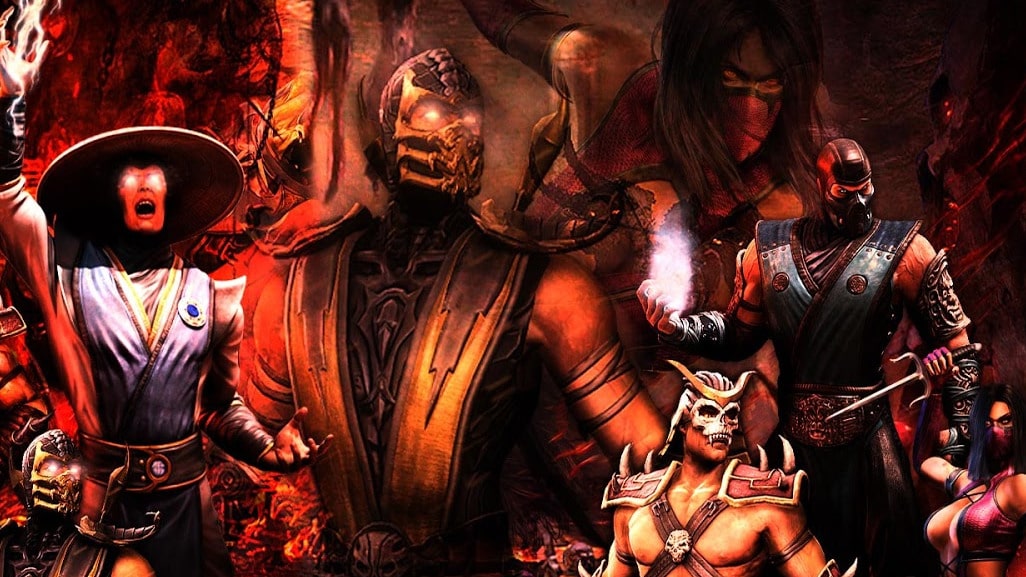 We are now almost 30 years out from the 1992 release of Mortal Kombat, perhaps the most famous franchise in the vast genre that is fighting games. The iconic video game series offers endless lessons to developers who would like to take the same path. Get the best computer science help to free some of your time as you focus on developing personal projects.

Mortal Kombat started as an experiment that never saw the light of day in the way it was envisioned -- a video game adaption of military science-fiction action film Universal Soldier (1992) featuring Jean Claude Van Damme. As Midway Games developers John Tobias and Ed Boon worked on the idea, however, they kept inching toward a fantasy fighting game influenced by anything from crazy legends about Shaolin monks to the kung fu and Chinese fantasy films they bought as bootlegs in Chicago's Chinatown.

As deals fell through, it was the 1991 success of Capcom's Street Fighter II: The World Warrior that finally convinced the little studio to take a risk and go their own way with the game.

Yet, according to Tobias, there was not much influence from Capcom's title (he cited Karate Champ (1984) as an actual inspiration), and they even went out of their way to make their title different. Claude Van Damme was still in the game but in the character Jonny Cage which the developers described as a spoof on the movie adaptation deal.

One stand-out difference for Mortal Kombat vs its competitors was in the pretense-less focus on violence. Additionally, Midway Games had gone all out to develop digitized characters with as high a resolution as possible. The combined effect was fighters looking like real people, splashing blood and breaking limbs and cinematically innovating the taking of life.

By the time the game hit the market, it was described as having revolutionary-for-the-time graphics -- reflected in its advertising material's "so real it hurts!" (Yes, we know Pit-Fighter (1990) had used realistic looking fighters before MK, but that game was pure garbage.)

Most of the gaming enthusiasts who fell in love with the game have not watched the movie it was originally based on. The quality of development that Midway put into the game made it a singular thing on a pedestal high above any movie or game before it. The game was born directly into stardom as one of the greatest successes in the category.

MK raked in more than $70 million domestically. At the debut, it came second in the all-time-high list, only topped by The Fugitive (1993). Globally, the game earned more than $121 million. By the standards of three decades ago, this was one of the best performances ever and is yet to be matched. It also set off a trend where arcade developers tried to tap into fantasy, pop culture, and humor more than trying for mere martial realism.

Related: Mortal Kombat has kept a secret for three decades

MK has been re-released several times, each of which has met with fanfare. Improvements in graphics only serve to entice a newer generation of games, yet the franchise always manages to deliver on innovation as well. According to SuperData Research CEO Joost van Dreunen, Mortal Kombat has been able to set the tone for what constitutes gamer culture because the gratuitous violence and humor taps so well into the obvious rift between gamers on the one hand and adult society on the other.

MK's violence has of course helped it see more than its share of controversy and court cases. The original game paved a way for the introduction of the ESRB (Entertainment Software Rating Board) game rating system in 1994 as well as the Australian Classification Board.

Mortal Kombat games, as well as advertisements for them, have been outright censored or banned in a number of countries. Germany banned the entire franchise from its release and until 2015. Countries that still ban Mortal Kombat titles (all or some) include Brazil, Indonesia, Japan, China, Ukraine, and South Korea.

The innovations of violence on the edge

(Example of a Stage Fatality, a finishing move where a part of the stage or map is the entity responsible for killing off the opponent.)

Mortal Kombat is certainly violent, but the realism of the digitized graphics made it almost too hot of a potato for the cultural milieu at the time. The developers found a way to prevent being banned everywhere with simple but genius innovations like slowing down death and subtly abstracting it away from player control; once an opponent is knocked down, it takes time before the fight is over. You won't find the answer to the classic problem are video games a sport? in Mortal Kombat's ambiguity on this point.

New releases have ramped violence up a little higher without being too explicit. For instance, an opponent can reap the heart of the fighter on the floor -- but it is turned into a victory dance instead of mere bloodbath for the sake of it. MK has often been commended for finding ways to make video game fighting interesting and stimulating to the senses without necessarily just splashing more blood all over.

With new generations come fresh Mortal Kombat re-releases. MK has managed to maintain the old appeal and the audiences it garnered while still capturing the attention of new sets of video game playing teens. Developers have found a thread that can connect people across generations, from zoomer kids with no attention span to the 40- and 50-year-olds who enjoyed the first release in their arcades. In this way, the new releases have won even more following for the franchise.

Related: The Lost Arcade: a rose-colored look at the last arcade in NYC, the legendary Chinatown Fair

Mortal Kombat has remained relevant across 30 years and broken all the records along the way. In this way it has opened room for a new discussion on the possibilities of franchises borne from video games. The only thing certain about the future is that the Mortal Kombat franchise will still live on in one way or another.