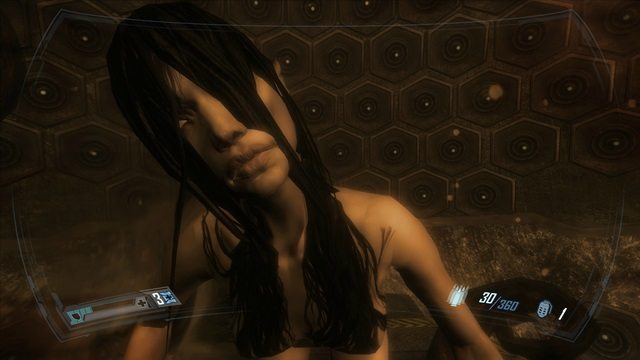 I hate that early didn't have a lot of indies, but even the cover shooters that were supposed to be bad, were great games. By then I had played the entire Wii library, and I was disappointed, but I was able to play dozens of gen 7 PS3 and 360 games and found rare gems and games that should get a second chance, like F.E.A.R. 3