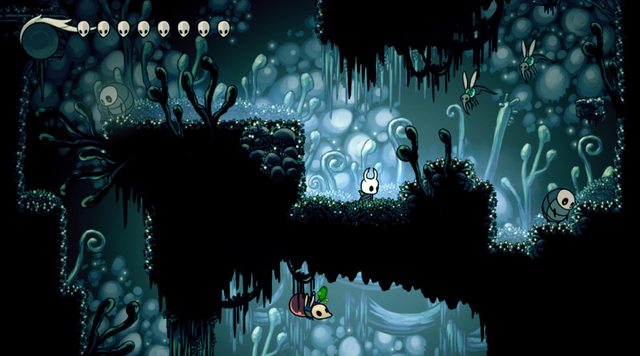 I don't care how good the gameplay is, it looks like a cheap flash game you'd play in a web browser.