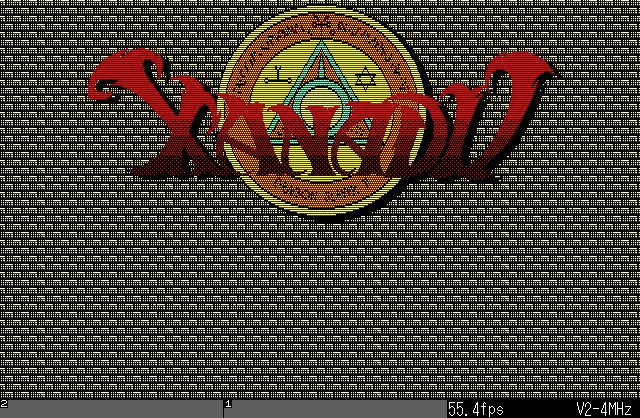 I finally beat it. It was fun and rather innovative for 1985, but rather exhausting near the endgame. The game near the end seems to rely too much on unbreakable blocks and enemies that can one shot you. You are incentivized to used the demons ring and hourglasses to kill all the enemies, but you can only increase your defense by taking hits, forcing you to waste red potions while you let the enemies that don't one shot you wail on you. Also only being able to buy 990 rations of food at a time is tedious once your character is at the higher levels.

The ending theme is nice, though. What did you guys (how played the game) think of it?