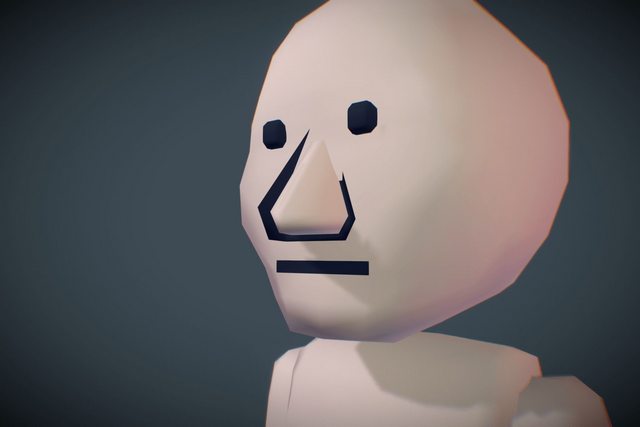 >I play games marketed, made for, and overwhelming purchased by teenagers like Deus Ex, cRPGs, and Immersive Sims for the philosophical aspect. There's a lot you can learn within the 4 minute cutscenes in between 2 hours of braindead savescumming gameplay. No, I've never read a book with literary merit, read poetry, or even watched a historical speech, but even some of the two to three page dossier (that's an italian word, it's pronounced Doh-Sio) written with a large font rival most forms of literature. It's insane how relevant to our current time some of the stuff is that these guys were writing about. For example, learning how sometimes people with a lot of power misuse it, or how sometimes not everything may be how it seems in the media. You just can't get that kind of message from other kinds of the flavor of the month content we see now