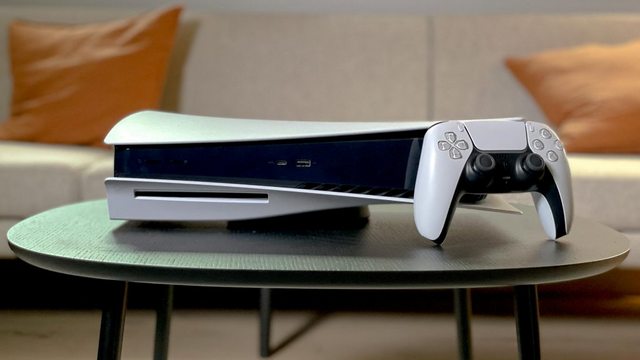 Is a PS5 worth it if I never owned a PS4? I’m primarily interested in playing Ghosts of Tsushima and Stellar Blade.