If you've walked through the electronics department of any retail store during the 2010s, you're familiar with shovelware Nintendo DS games. These games were usually licensed Nickelodeon or Disney Channel shows. Even if you weren't interested in those shows, you must have seen the Cory in the House and iCarly DS games on shelves.

These horrible licensed shovelware games lingered in stores for what seemed like the entire last decade and well beyond the lifespan of the DS. Over time, these games dropped down in price until they found themselves collecting dust in the discount bin for a few dollars each.

It should go without saying that DS games based off teen sitcoms were terrible. Most people didn't want to play these games (even people in the target demographic). The iCarly DS games in particular stayed on store shelves well past the show's original run.

If nobody bought these games, what happened to them after sitting on the shelves for years?

It turns out that thousands and thousands of iCarly DS games, among some other terrible licensed games, were sold in bulk and recycled.

In one instance, an electronics recycling company received 1,200lbs of iCarly DS games in a 4-foot-tall box, according to a Reddit post they posted along with a picture of the load.

"I manage an e-recycling warehouse and these were at my buyer's place," the poster said. "The only value is in the gold scrap. Looked to be like 75% iCarly 2, with some others mixed in. I'd guess they simply couldn't be sold."

Another redditor commented on the composition of the non-iCarly games: "I'm seeing a few copies of the Dreamworks Kart game for 3DS, The Amazing Spider-Man for 3DS, Rabbids in Time 3DS, a Bakugan game for DS, Call of Duty Modern Warfare 3 DS, Wappydog DS (Which is useless without the peripheral, I would imagine.), Wreck-It Ralph for 3DS, something called "Gourmet Chef" for the DS that I've never heard of before [...]. So yeah, all pretty much garbage."

In total, 1,200lbs of loose DS games would be at least 150,000 games. That's a lot of shitty, unwanted games, and this is only one recycler. Who knows how many thousands more were recycled, destroyed, or even thrown into a landfill like the legendarily bad E.T. the Extra-Terrestrial for Atari. 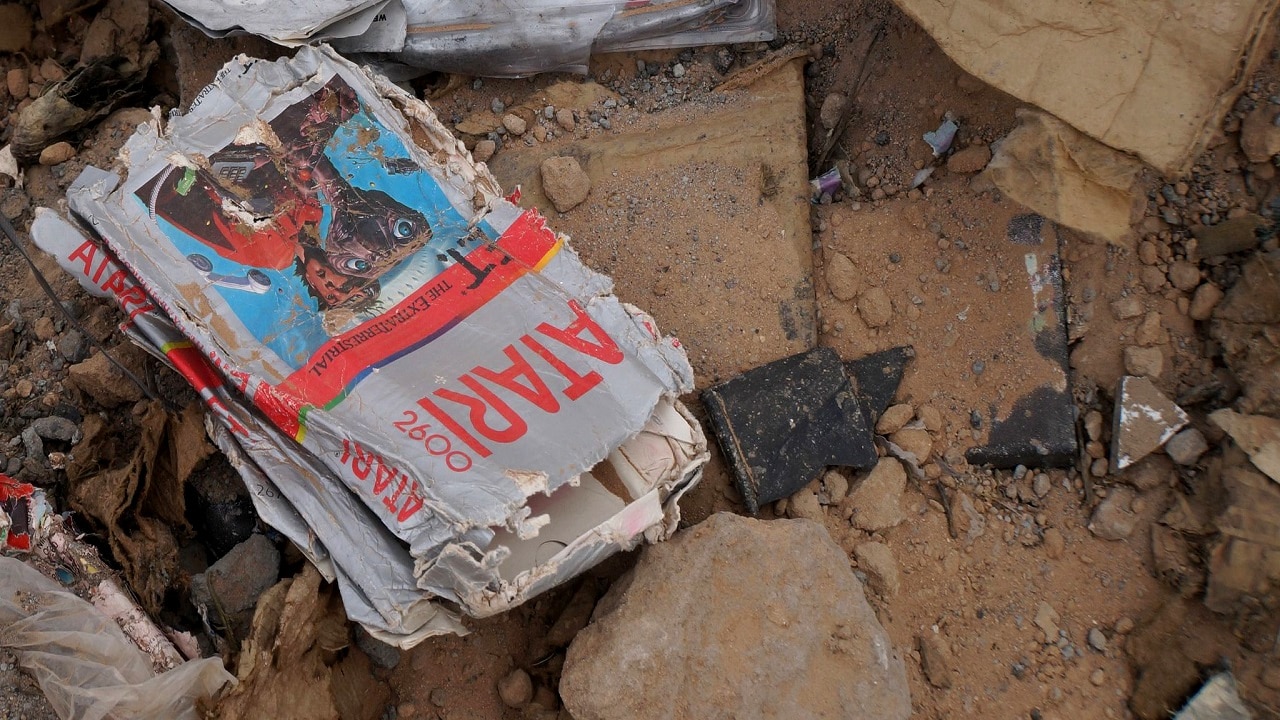 This scenario might be conflicting for those who are interested in the preservation of video games. On one hand, it's sad to see physical games thrown out (even if they're recycled). On the other hand, this just might be the fate of low-effort shovelware games.

Since 2013, a loose copy of iCarly 2: iJoin The Click sells for under $3.5 on average. Based on that number, you could make plenty of cash off these games, but that's only if any willing buyers existed. There's a reason why these cartridges were sold in bulk to begin with — nobody wants to buy these games.

Video game "historians" who still might be upset about recycling games should look at it this way — nobody was upset when those E.T. games were buried in the desert.

Then again, here's a gameplay video of iCarly 2: iJoin The Click:

Everyone can agree that shovelware is awful, and since there isn't a huge demand for awful shovelware DS games, maybe it's not so bad they were destroyed.