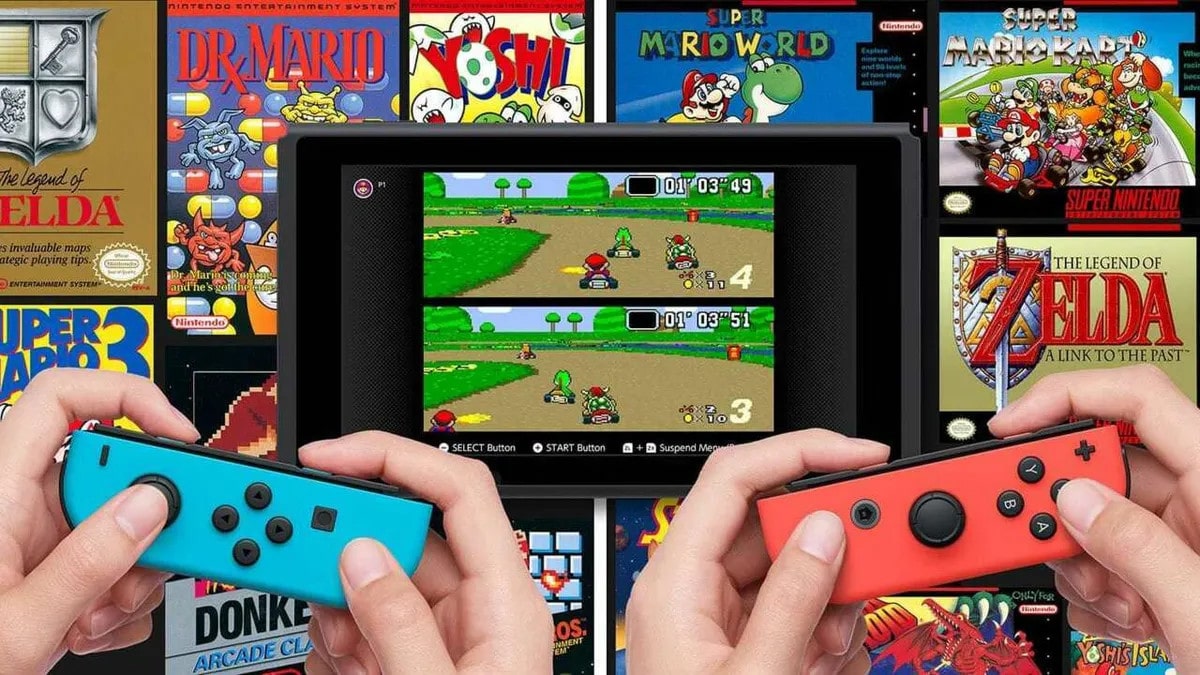 You can now play Nintendo 64 games on your Nintendo Switch with the “Nintendo Switch Online + Expansion Pack” if you upgrade your membership to $50 per year. If there weren’t a million different ways to play old games from 1996, this might have been a good deal. But unless you’re the most extreme Nintendo fanboy or you have no choice but to play games on your Switch, there’s not much of a reason to give Nintendo your money, especially considering how awful this service is.

Why You Shouldn’t Buy The Nintendo Switch Online Expansion Pack

Nintendo 64 games were released over 20 years ago, so you’d expect flawless emulation, especially from the company that developed many of these games and is charging a premium for them. Unfortunately, that’s not the case. The emulation in Nintendo’s Expansion Pack is irrefutably awful.

Let’s take The Legend of Zelda: Ocarina of Time for example. It shouldn’t be too easy to mess up this classic game, right? Nope, Nintendo managed to screw up the game’s fog and transparency effects, making the game look awful to anybody who knows how it’s supposed to look.

Another huge problem with the Expansion Pack is input lag. There’s already some inherent input lag when you’re playing games on any modern LCD or LED display, but the input lag on Nintendo’s official service is on a completely different level. It’s almost unplayable for anybody who played these games on original hardware back in the 90s.

Then there's the hellish audio that appears to simulate the bowels of hell itself.

There's also the issue of the limited library of games. It's extremely unlikely that Nintendo will start adding all of the great obscure third-party games. The novelty of playing Mario Kart 64 will wear off quick.

Don't just take our word for it -- all the reviewers agree:

The one silver lining to Nintendo’s awful new service should be its online play. Wouldn’t it be fun to play some Mario Tennis with your friends online? Good luck, because it’s incredibly slow, even with the new OLED Switch's ethernet port. But this shouldn't be a surprise because anybody who has used Nintendo’s online services is already well acquainted with this issue.

Nintendo 64 emulation on PC has gone a long way since the late 90s, and while there’s still work to be done, it’s almost perfect. And at the very least, it’s not as laggy and ugly as Nintendo’s official service.

If you don't know where to start, check out Mupen64Plus or Project6; both of those emulators are solid and will get the job done.

The Zoomer’s Option: A Web Browser

Okay zoomer, so you’re still too lazy to download an emulator because you don’t know how to use a machine without a touchscreen? Thankfully, there’s an even easier method to emulate games: just play them in your browser on a shady Romanian website.

The future is here and there are hundreds of websites that allow you to play the entire N64 library directly in your browser with no downloads required. Just do a quick search on DuckDuckGo, and you’ll be well on your way. The emulation might not be perfect, but it’s a better price than what Nintendo is offering: free.

The Rich Man’s Option: Emulation On A Newer Console

Let’s say you were one of the poor saps who actually spent $1,000 on an Xbox Series X from a reseller on eBay. You might have quickly found out that the Series X has literally no games, so you’re starving to get some use out of your overpriced paperweight.

Fortunately, it’s pretty easy to emulate on the Series X without completely bricking your console. You’ll have to follow a tutorial to install RetroArch and then it’s up to you to add your ROMs.

If you're a decrepit old man who struggles to let go of his childhood, you might still have an old, genuine Nintendo 64 collecting dust in your closet. But that's not a bad thing. Nothing will ever beat playing games on their original hardware, no matter how many people try to argue that emulation filters look  better.

With a Nintendo 64 flash cart, you can load up a bunch of game ROMs onto an SD card and play the entire N64 library on the original hardware. While it's not "free" like emulation because you still need to purchase a flash cart, the overall experience is vastly superior.

Maybe you have deep pockets, maybe you were one of the kids with cool parents who bought you every single game you wanted, or maybe you just like taking pictures of your dusty shelves full of video games for your followers on Instagram. Whatever the reason may be, some people still prefer having the original games in their hands and on their shelves.

There's a special feeling to swapping out games with real cartridges that just can't be replicated by an emulator loaded up with hundreds of games. Perhaps you just had to be there to understand.