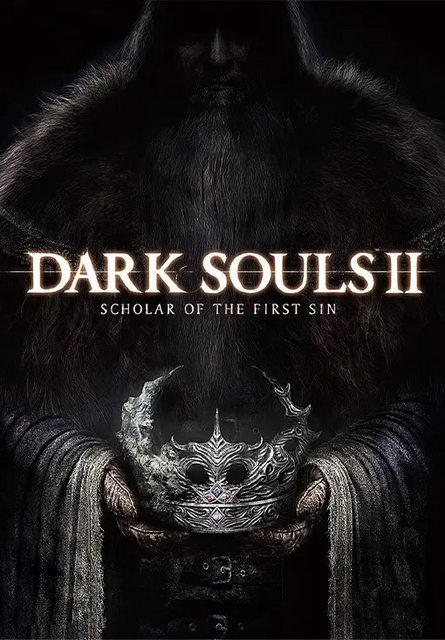 People went into this game from DS1 confident in their skills, only to get repeatedly assraped by weapon durability, slower healing, ganks, hp loss after dying, etc. The main reason people hated this game was because people weren’t expecting things to change, and when it turned out that they did, they got filtered hard by it.