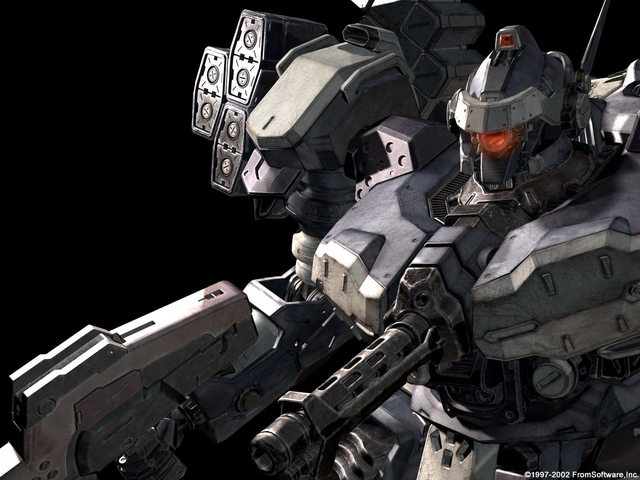 >Remove Protestors
>$180,000 credits
>Okay Raven, heres the mission data. Theres a group of armed protestors positioned outside one of our bioresearch labs in the city. While currently "peaceful", if left alone they could make a move and attack the lab. We cant let that happen. We'd like you to make the first move and remove them by any means necessary. We do have an image to uphold though. If they begin to retreat, you are to cease your attack and remain in the area until they have all left. We dont want to look like the bad guys in this situation, and we want to make sure no surprises pop up if they decide to leave. Your pay will be deducted accordingly if you do continue to attack if they begin a retreat. Good luck out there.

>Protect Protestors
>$220,000 credits
>Hello Raven, these are the mission parameters. We currently have a group of protestors outside of a bio research lab in the downtown city area. We've supplied them with several MTs, armored vehicles, and handheld weapons to make sure they cannot be easily repelled. They are protesting the dangerous research going on in the lab. The facility has been known in the past to research bioweapons and even large living organisms that could be used in combat. We've told them to stay "peaceful", but once you are on the scene to protect them from any larger threats they will force their way into the lab to destroy whats inside. The protestors feel like they are doing whats right, a noble cause, but in reality we have only funded their escapade because we want the research data inside the lab. The protestors have agreed to hand over any computer data they find inside. That data would be EXTREMELY valuable to us. Its unknown how much of a fight might be put up, so we wanted a Raven on the scene to be ready for anything. For all we know, nothing will happen, and this might be your easiest assignment yet. Stay safe.

Which mission will you take, Raven?