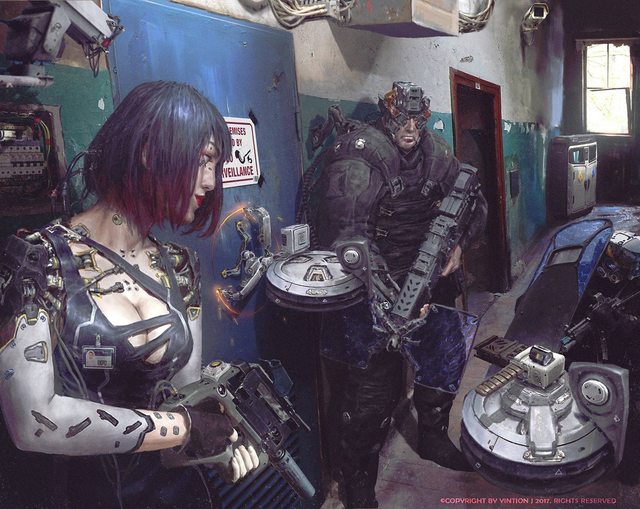 So I'm off at college and class work + clubs are eating up a lot of time, making it hard to play TTRPGs with both friends and family. My sister decided she wants to try GMing so my family can play TTRPGs more often since I can't always do it, and I'll just be in a call with her while she runs it so if she has questions I can answer while doing homework.
Two problems
She is in 6th grade and doesn't know what system she wants to use.
Later this week I'm going to talk to her to figure out the system she wants but I'm trying to draw up a list of systems. She's played a variety of systems before(GURPs, Symbaroum, Kult DL, and CoC), and she's fairly smart so adjusting to new rules won't be hard for her. The thing is she is getting tired of symbaroum(and I have too), I don't think GURPS is a good idea for her to run, and the Kult DL book has stuff in it I rather her not read at her age. So far the systems I think she can run(based off either hear-say or my own experience with them) with help are as follows
>MorkBorg/Cy_Borg
>2400(Indie Rules Lite system)
>Vampire the Requiem 2e
>Cyberpunk Red
>BitD(and it's derivatives)
>Forbidden Lands
>Alien RPG
>CoC
>Neon City Overdrive
>Savage Worlds
>Dungeon World(although idk if this has the age appropriate issue some other PBTA games have)
>Into the Odd
What other systems out there are fairly simple in their core mechanics and can be ran without too much effort, or may have enough thematic strength to keep her interest. shes young enough that shes still figuring out what she likes, so any theming is fine.