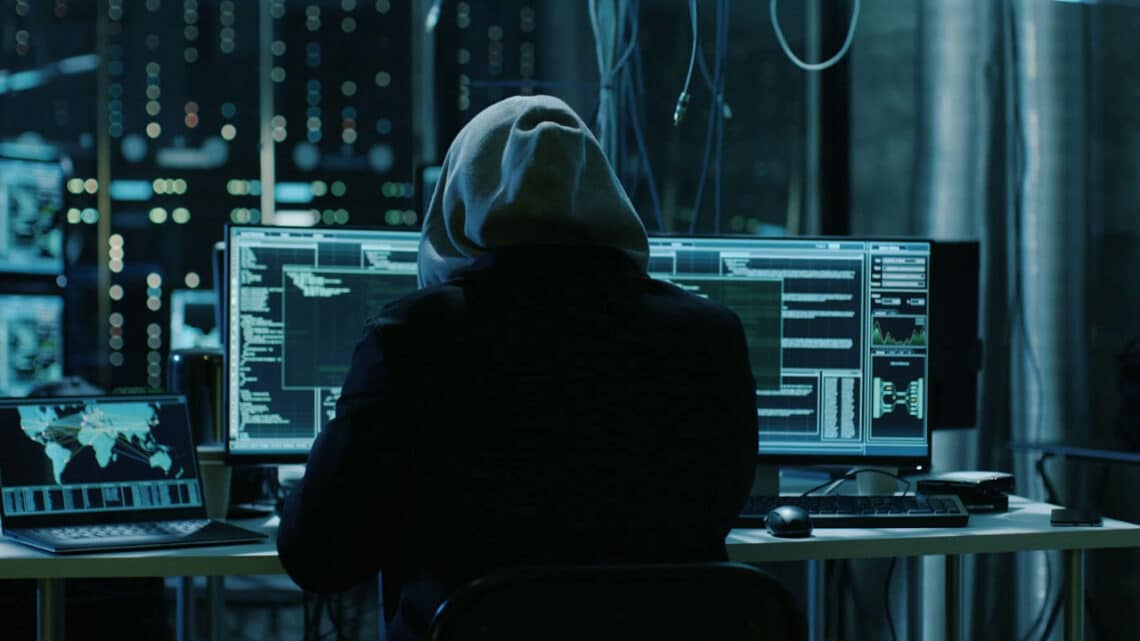 This article was originally published March 2016.

For some, playing a video game to completion isn’t enough. They want to reveal the secrets behind its creation. Turning their fevered gaze towards cut content and cancelled games, these individuals assemble in online communities, their goal being to uncover fresh information about our favourite games and the abandoned titles we never got to play.

Unseen64 is one such community. Started by a group of Italian friends in 2001, the website has grown into an international venture, staffed by volunteers from all around the globe. These volunteers are responsible for scouring the web for news about unfinished and rejected games, to archive for future generations to see.

I spoke to the co-creator of the project, Luca Taborelli, as well as Liam Robertson, a contributor from the UK, to find out why they have decided to dedicate their free time to this pursuit.

“Probably humans have a natural interest for things unknown, especially if they’re related to their hobbies,” says Luca. “It’s interesting to know more about something that was not supposed to be known, that someone else decided to never release or to hide.”

It’s this idea of seeing things that the developer never intended that inspired Liam to become involved in the Unseen64 community. Noticing that many of his favourite companies were shutting down and cancelling projects, contributing to the site presented him with the perfect opportunity to satisfy his interest and find out what was going wrong behind the scenes.

Liam states: “It was…Factor 5’s lost projects that initially sparked my curiosity. They were working on so many interesting projects: a Rogue Squadron trilogy collection, a dark Kid Icarus reboot, an open world Superman game. I was always a huge fan of their games and when the studio shut down, I was insatiable. I needed to see everything they were working on! I wanted to understand what happened to them and what they were trying to accomplish before it all went south.”

Liam has since become an integral part of the Unseen64 community, contributing both articles and video content to the site. He’s been responsible for many remarkable discoveries, arguably his most impressive being his in-depth investigation into what went wrong with the Nintendo Wii beat-em-up Project H.A.M.M.E.R – a cancelled title alleged to have been plagued by mismanagement and discrimination between its Japanese and American staff.

To uncover and preserve information about these lost titles requires a lot of effort from the Unseen64 community. They employ a wide range of techniques, form contacting developers that worked on cancelled projects to locating early beta footage and finding articles from back when the game was initially announced.

“We do a lot of research and contact a lot of people that worked on lost games,” Luca tells me during our email exchange. “It’s not always easy to get a reply from them; they are busy or don’t care much or cannot share anything because of Non-Disclosure Agreements.

“An important part of this process is the trust we’ve collected during all the years of archiving beta and cancelled games on Unseen64: we respect the privacy of developers and they can remain anonymous when needed.”

This mutual respect between game developers and the community has led them to uncover several high-profile discoveries – most notably, a playable, near-finished version of Dragon Sword 64, and the cancelled Phillips CD-I game Mario Takes America.

Recently, they’ve also been responsible for locating an ISO of the game Saints Row: Undercover – a cancelled PSP title – which they made available to download on their site. To do this, Unseen64 cooperated with developer Volition, who had been working on the game with an unknown studio prior to its cancellation in 2009. This find earned them a heap of international press and helped them to recruit further volunteers to redouble their efforts.

It’s important to note that Unseen64 isn’t the only area of the internet devoted to finding video game secrets. The Cutting Room Floor is another corner of the web indulging in this activity. Using cheats, hex editors, and other software to break into famous games, they’re routinely responsible for uncovering unused assets and debug content never before seen by players.

Beginning life in 2001 as a personal project of user BMF54123, The Cutting Room Floor has subsequently been transformed into a community wiki where individuals can share their own fascinating video game discoveries and get in contact with other like-minded players.

“It was pretty small at first, back when the original website existed,” the site admin Xkeeper (real name Alex) informs me over email. “A few people would send in contributions to the original owner, though there wasn’t much of a community around it. Once the actual wiki was created, one started building. We had a bit of a head start (a decent amount of it was made up from frequenters of a 2001-era message board) but these days it is mostly people who just found out about it and wanted to join in. The IRC channel we have has about 100+ users on average now.”

Likening the hobby to another one of his favourite interests, urban exploration, he suggests that its appeal comes from a combination of rule-breaking and being permitted to see areas that are usually reserved for developers’ eyes only.

He explains: “Digging through games often gives us a chance to look at sometimes-literal ruins of things the developers built and then left; sometimes they can be relatively minor, while sometimes you get a huge sprawling secret like Super Mario Bros. 3‘s removed bonus games and unfinished levels.”

“There’s also the concept of being where you aren’t “allowed” to be – we normal players are never meant to see developer menus, to see the unused rants that they left in their games. Just like “authorised access only” areas, there’s a curiosity built around seeing what’s behind those doors. Getting to see all of that is like breaking the rules.”

By ignoring these rules, The Cutting Room Floor has managed to unveil numerous video game secrets – the recent discovery of secret EJB menus in Mortal Kombat 1, 2, 3, and Ultimate Mortal Kombat 3 being one example. Found by a contributor to the wiki 24 years after the original game was released, this unearthing drew a lot of attention from the gaming press and shocked many who believed they knew everything there was to know about the Mortal Kombat series already.

These secret menus grant players the opportunity to view all of the character endings, in addition to the enter initials screen, as well as a document of names, simply titled “Hello”. They can be accessed only by inputting the correct combination of button presses on the arcade cabinets of the respective games, while the character select menu is open.

Considering the number of online communities that busy themselves with this topic, it’s fairly unsurprising that there are also multiple YouTubers producing shows about removed content and canned games. Two of the most successful of these are Beta64 (11,051,932 total views) and YuriofWind (39,624,403 total views). Using similar techniques to those seen on Unseen64 and The Cutting Room Floor, they examine unreleased games and dissect the beta versions of finished titles, before passing comment on them through narration.

“Years before I started Beta64, I really enjoyed researching the development of different video games: Luigi’s Mansion, Super Mario Sunshine, Super Mario 64, games like that,” says Andrew, the host of Beta64. “I researched so much that I could talk with anyone for hours on the development of a game. One day, I was talking with someone about YouTube and how some people can actually make it their career. I had a YouTube channel before Beta64, and it never really went anywhere. I thought seriously about creating a new channel with the potential to grow…I just didn’t think it would ever grow this much!”

The Beta64 channel now has over 143,935 subscribers, demonstrating the growing curiosity from players to know more about the video games we know and love, as well as those we never got to play. Among his most popular videos are an extended look at the Super Mario 64 Beta and a comparison between the beta of The Legend of Zelda: Wind Waker and its retail copy. Together these two videos have a combined 1.6 million views.

He states: “I think it’s interesting because we’ve grown so nostalgic for and used to the games we’ve played, and by looking at the cut content, we get to see a different side of it – a side that we never saw coming. With cancelled projects, we don’t have that sense of nostalgia because we obviously never got to play it. But I find many people are even more interested in cancelled games.”

It’s reasonably safe to assume that this community is only going to continue growing as time goes on. This can be inferred by the increase in the number of people getting involved with the likes of Unseen64 and The Cutting Room Floor, and the growing attention that YouTube channels like Beta64 are enjoying. With new video games getting cancelled every year, and content continuously being removed and altered for all sorts of different reasons, it looks like they’ll have plenty of potential projects and secrets to keep them busy far into the future.