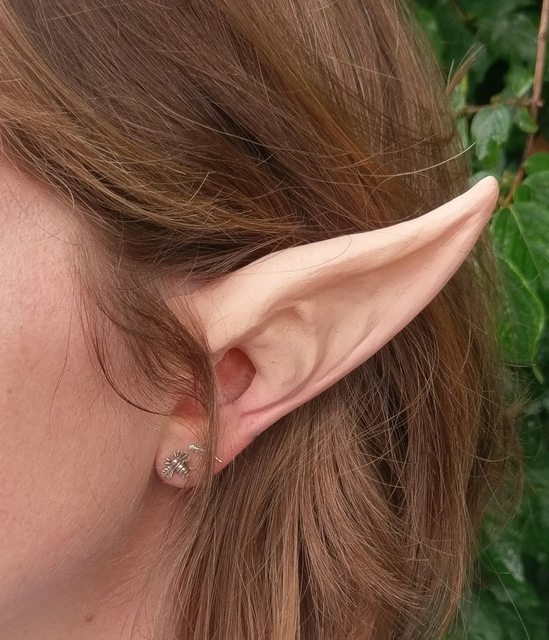 What exactly is the purpose of elf ears? In pretty much any fantasy setting, the elf races are basically just humans with bigger ears, and that's really about it. Any lorefag autists here care to explain what kind of developmental purpose having pointy ears would be to elves?