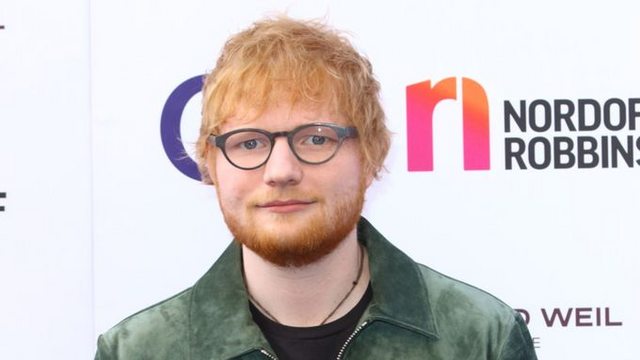 Why the Ed Sheeran song? This shit is not pokémon anymore, SWSH were bad, but they still felt like pokémon, this shit is fucking unrecognisable, this is like putting something like vanilla ice in RBY, who was responsible for this shit? I need names. Most stuff shown made me disappointed, but this shit, it just angers me
No hate for the guy tho, I just hate TPCi