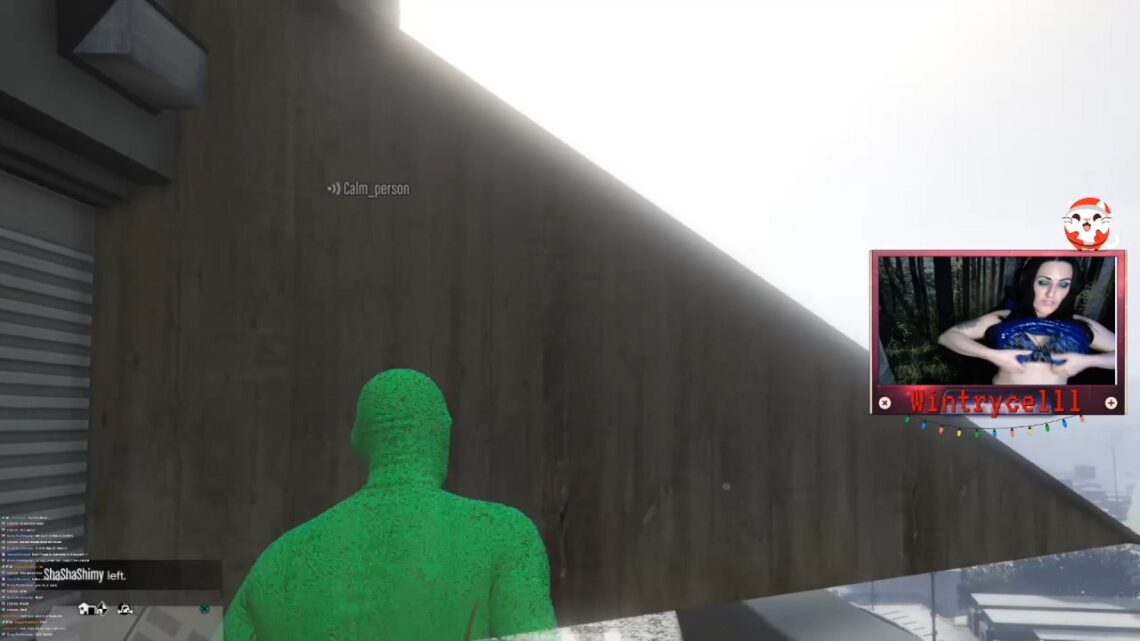 Twitch streamer Wintrycelll had all the reasons in the world to feel confident she would get away with streaming in the nude. Twitch notoriously bans male streamers for the smallest infractions, while female streamers can stream animal torture and beastiality with no consequence.

She’s also gotten away with streaming in the nude in the past — a total of four times, she says — which she attributes to her alleged friendly relations with Twitch/Amazon owner Jeff Bezos.

But five appears to be the magic number in her case.

“But I’ve done it four times” she continues, before baring her adequately sized East West mammaries, on which the nipples point outward.

Topless Wintrycelll’s ban was reportedly instant and her channel page now reads “Sorry. Unless you’ve got a time machine, that content is unavailable.”

We have asked alleged Wintrycelll bestie Jeff Bezos for a comment but none has been provided as of the time of publishing.

What can yeh say, corporate bans anything, possibly everything.

Aside from that, what a bogus channel.

Not impressed with her two floppy sacks of ish

You’re just gay or effeminate, she’s like the perfect woman for men with testosterone

Also, her knees are too sharp…