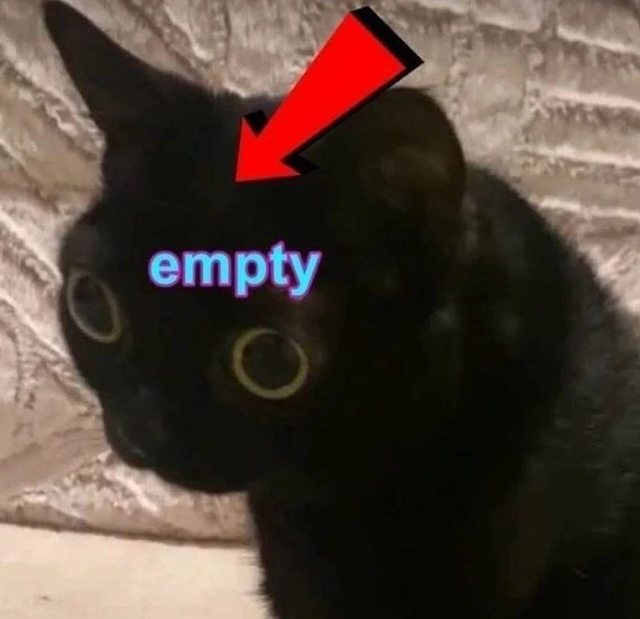 >been DMing for many years now
>want to focus on making One Setting to Rule Them All™
>essentially I want to be able to do a campaign then have the next campaign take place 40 years later in the same world
>can't decide on system and that matters alot because it affects what races I include
>5e is most popular and I don't mind it,.I like making monsters in it the most
>3.5e I have every splatbook and love making weird NPCs like bugbear rogue/hexblades with two headed hammers guarding their hobgoblin wizard master.
>BX is cool too because it's flexible and easy but not a lot of NPC building nor does it suit my massive miniatures collection and battle grid very well
>no other fantasy TTRPGs appeal to me, I've read many
>also want to have all groups in different parts of the same world.
>I've made like 10 settings at this point for different campaigns and most could've been part of the same world
>problem.is every time I make a world, I lose all interest in world building for it after a while, plus when I ran Pathfinder the PCs shit all over it and could have conquered the entire world by level 10