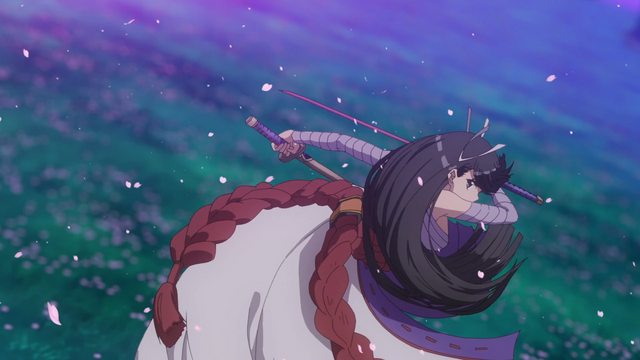 >2023, still no good MMOs
>the genre hasn't evolved at all beyond fetch and kill quests
>the dream of a dynamic lived in world shared with other players with real variety and actually meaningful interaction is actually further away now than ever
>the only thing that has been developed is a demonic hamster wheel to enslave you with psychological manipulation
It wasn't supposed to be like this, Gankerros.