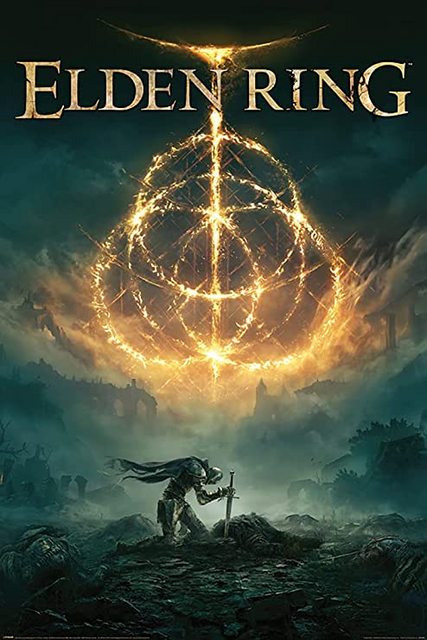 >new entry in series is utter trash
>massive step back from every other game in the series
>inferior in every respect with many things poorly designed
>games journalists, redditors, normies, and people that never played previous entries flock to new entry to say how great it is
>people who liked previous entries think new entry is bad

What is this phenomenon? I've seen it with several franchises now, pic related just being the most recent example.