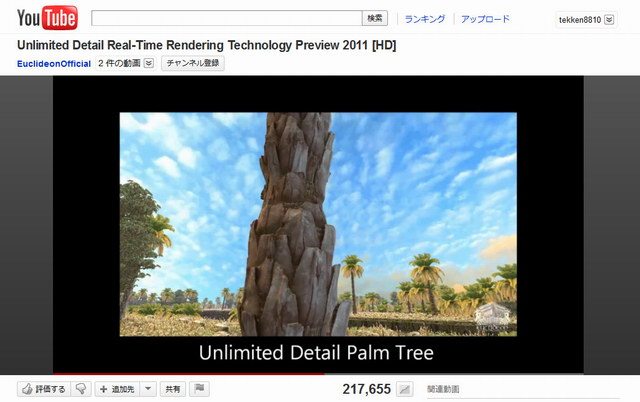 What happened to that dubious "unlimited" detail Euclideon game engine? Is there even an actual demo for it?