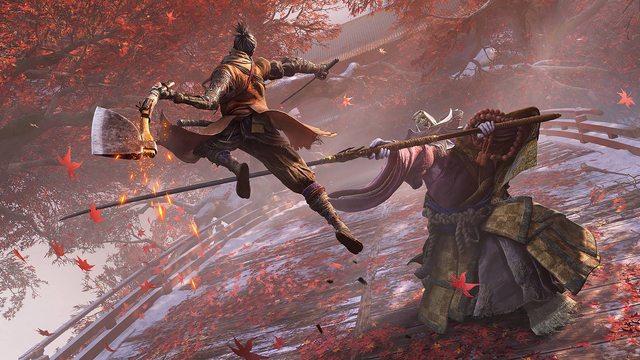 The more I play this game, the more I don't understand how people call it a masterpiece.
It's the most underwhelming FS title possible.
>deflect for hours or hit them until their vitality is low
>repeat for the entire game
>skill tree that adds nothing but dog shit

I'm about halfway through and I can honestly say it's so boring I'm only playing it because people say it's "difficult" but it's just boring.