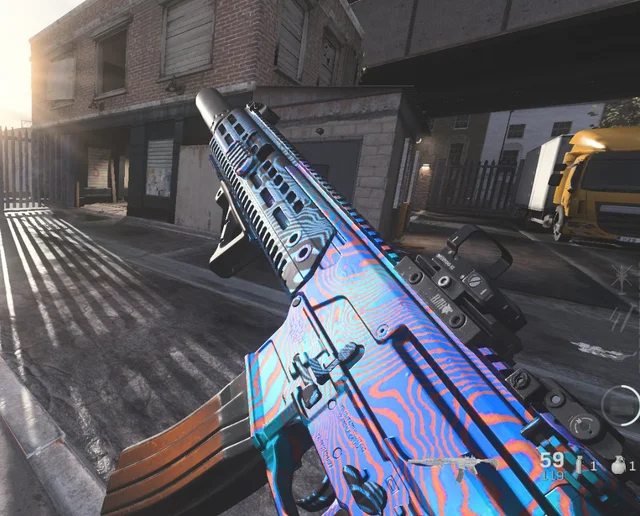 >>Gamers who follow gaming news might have heard about this already because of patents, but Activision does indeed have a fully functional matchmaking algorithm for Call of Duty which matches players against each other based on a combination skill, purchased microtransactions and preferred weapon used in-game. What I mean with that is for example if a skilled player purchases a $20 skin for a sniper rifle, the matchmaking system will match them against a lesser skilled player who also likes to use that particular sniper rifle but isn’t good with it. The goal of the system is to give the lesser skilled player the false impression that the skilled player is doing better than them due to them having purchased the skin, hopefully resulting in the lesser skilled player also purchasing that same skin. I know for a fact that this system has been tested in the final release of a game and that it indeed resulted in a significant increase of microtransaction sales during the test. I don’t know if the system is currently active as I’m no longer at the company.

How does Ganker feel about manipulative matchmaking and EOMM in games like Warzone, Apex and other BRs.

60 thoughts on “>>Gamers who follow gaming news might have heard about this already because of patents, but Activisi…”